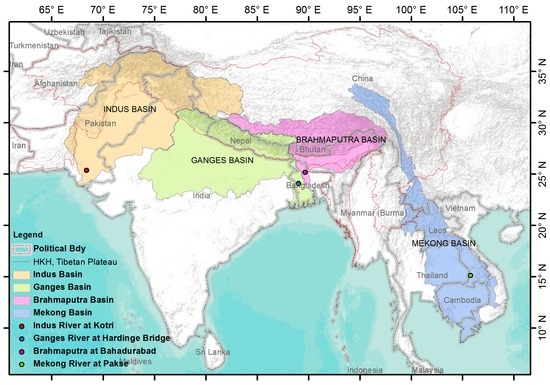 
Hasson, Shabeh. 2016. "Seasonality of Precipitation over Himalayan Watersheds in CORDEX South Asia and their Driving CMIP5 Experiments." Atmosphere 7, no. 10: 123.