Suspended particles with aerodynamic diameters not greater than 1 μm (PM1) were sampled at the urban background; regional background; and urban traffic points in southern Poland. In total, 120 samples were collected between 2 August 2009 and 27 December 2010. Sixteen polycyclic aromatic hydrocarbons (PAHs) were determined in each sample. The samples were collected with a high volume sampler (Digitel). Afterwards, they were chemically analyzed with a gas chromatograph equipped with a flame ionization detector (Perkin Elmer Clarus 500). The mean concentration values of the PAH sum (ΣPAH) and particular PAHs; the percentages of carcinogenic PAHs in total PAHs (ΣPAHcarc/ΣPAH); carcinogenic equivalent (CEQ); mutagenic equivalent (MEQ); and TCDD-toxic equivalent (TEQ) were much higher in the winter (heating) season than in the summer (non-heating) one. For both periods, the resulting average values obtained were significantly higher (a few; and sometimes a several dozen times higher) in the researched Polish region than the values observed in other areas of the world. Such results indicate the importance of health hazards resulting from PM1 and PM1-bound PAHs in this Polish area. View Full-Text
Keywords: PAH; organic matter; PM1; health hazard; mutagenicity; carcinogenicity; TEF; municipal emission PAH; organic matter; PM1; health hazard; mutagenicity; carcinogenicity; TEF; municipal emission
►▼ Show Figures 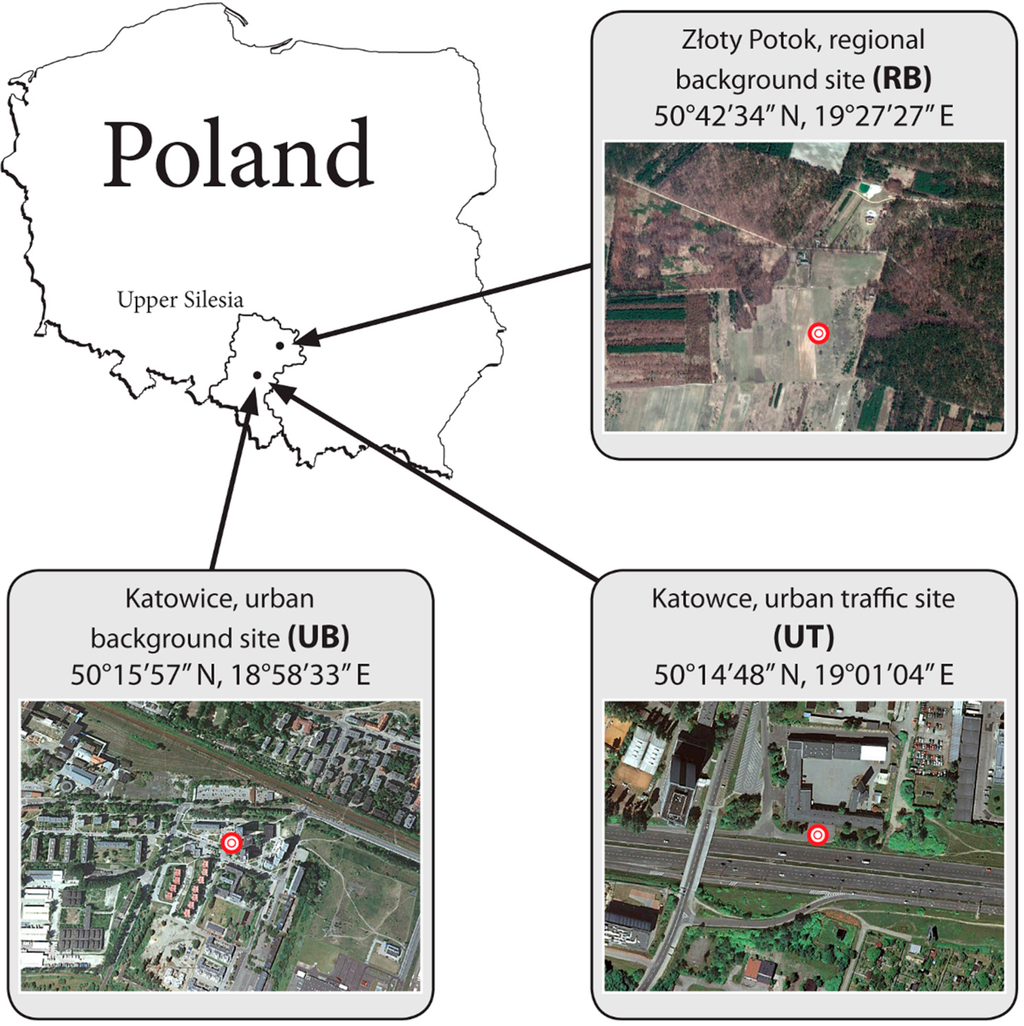