Forecasting Particulate Pollution in an Urban Area: From Copernicus to Sub-Km Scale 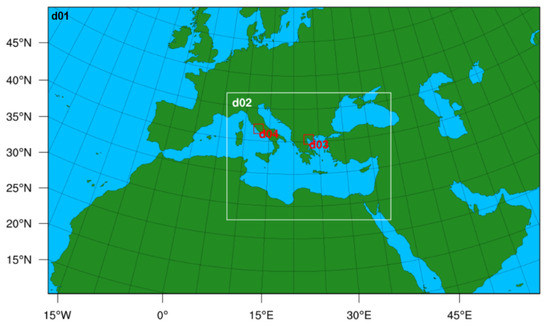