Assessing the Impact of Road Traffic Reorganization on Air Quality: A Street Canyon Case Study
Next Article in Special Issue

The R Language as a Tool for Biometeorological Research 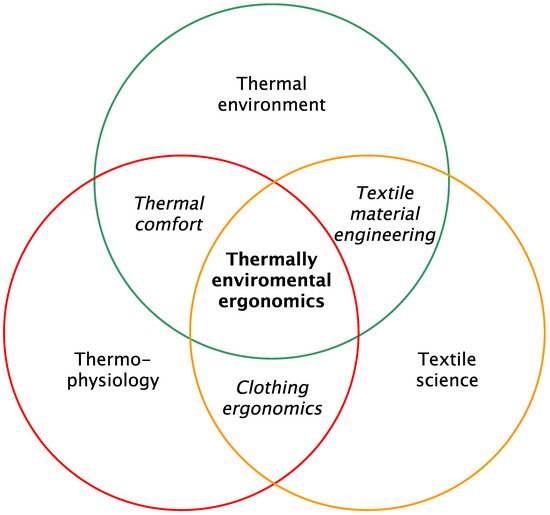