Research Progress of HP Characteristics, Hazards, Control Technologies, and Measures in China after 2013 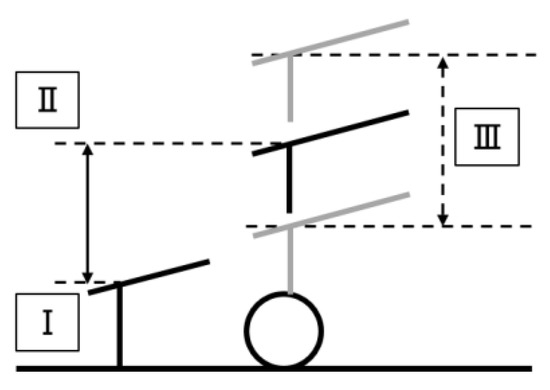