Heavy Rainfall Events in Southern China Associated with Tropical Cyclones in the Bay of Bengal: A Case Study 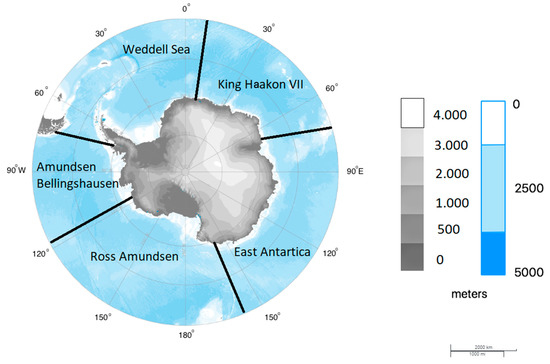