Comparative Transcriptomics of Root Development in Wild and Cultivated Carrots 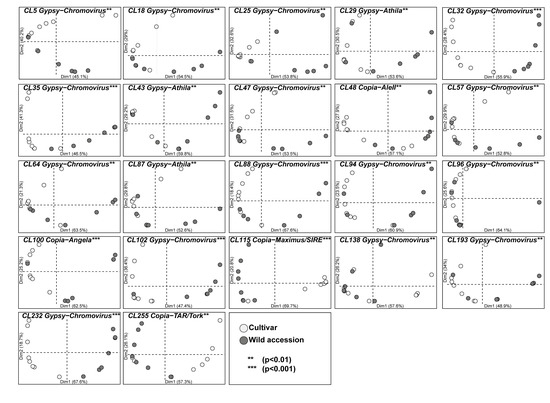