Winged bean (Psophocarpus tetragonolobus) is an herbaceous multipurpose legume grown in hot and humid countries as a pulse, vegetable (leaves and pods), or root tuber crop depending on local consumption preferences. In addition to its different nutrient‐rich edible parts which could contribute to food and nutritional security, it is an efficient nitrogen fixer as a component of sustainable agricultural systems. Generating genetic resources and improved lines would help to accelerate the breeding improvement of this crop, as the lack of improved cultivars adapted to specific environments has been one of the limitations preventing wider use. A transcriptomic de novo assembly was constructed from four tissues: leaf, root, pod, and reproductive tissues from Malaysian accessions, comprising of 198,554 contigs with a N50 of 1462 bp. Of these, 138,958 (70.0%) could be annotated. Among 9682 genic simple sequence repeat (SSR) motifs identified (excluding monomer repeats), trinucleotide‐repeats were the most abundant (4855), followed by di‐nucleotide (4500) repeats. A total of 18 SSR markers targeting di‐ and tri‐nucleotide repeats have been validated as polymorphic markers based on an initial assessment of nine genotypes originated from five countries. A cluster analysis revealed provisional clusters among this limited, yet diverse selection of germplasm. The developed assembly and validated genic SSRs in this study provide a foundation for a better understanding of the plant breeding system for the genetic improvement of winged bean. View Full-Text
Keywords: Psophocarpus tetragonolobus (L.) DC.; winged bean; SSR marker; transcriptome Psophocarpus tetragonolobus (L.) DC.; winged bean; SSR marker; transcriptome
►▼ Show Figures 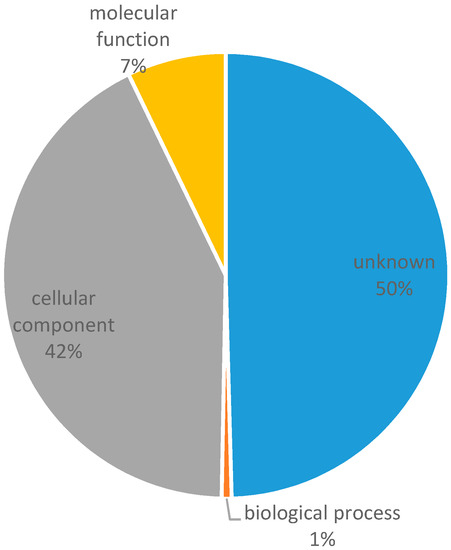