Translesion Synthesis: Insights into the Selection and Switching of DNA Polymerases
Previous Article in Journal 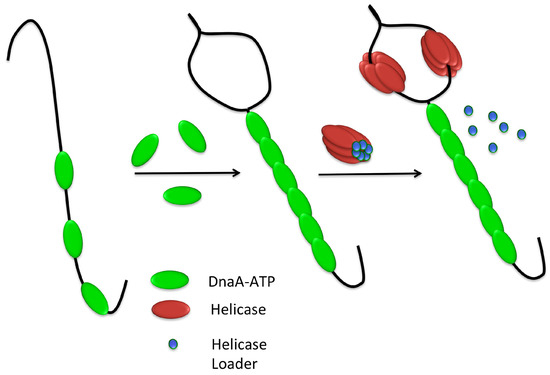