Sudden infant death syndrome (SIDS) is the unexpected death of an infant under one year of age that remains unexplained after a thorough investigation. Despite SIDS remaining a diagnosis of exclusion with an unexplained etiology, it is widely accepted that SIDS can be caused by environmental and/or biological factors, with multiple underlying candidate genes. However, the lack of biomarkers raises questions as to why genetic studies on SIDS to date are unable to provide a clearer understanding of the disease etiology. We sought to improve the identification of SIDS-associated genes by reviewing the SIDS genetic literature and objectively categorizing and scoring the reported genes based on the strength of evidence (from C1 (high) to C5 (low)). This was followed by analyses of function, associations between genes, the enrichment of gene ontology (GO) terms, and pathways and gender difference in tissue gene expression. We constructed a curated database for SIDS gene candidates consisting of 109 genes, 14 of which received a category 4 (C4) and 95 genes received the lowest category of C5. That none of the genes was classified into the higher categories indicates the low level of supporting evidence. We found that genes of both scoring categories show distinct networks and are highly diverse in function and involved in many GO terms and pathways, in agreement with the perception of SIDS as a heterogeneous syndrome. Genes of both scoring categories are part of the cardiac system, muscle, and ion channels, whereas immune-related functions showed enrichment for C4 genes. A limited association was found with neural development. Overall, inconsistent reports and missing metadata contribute to the ambiguity of genetic studies. Considering those parameters could help improve the identification of at-risk SIDS genes. However, the field is still far from offering a full-pledged genetic test to identify at-risk infants and is still hampered with methodological challenges and misunderstandings of the vulnerabilities of vital biological mechanisms. View Full-Text
Keywords: sudden infant death syndrome (SIDS); cot death; annotation; pathway enrichment; network analysis sudden infant death syndrome (SIDS); cot death; annotation; pathway enrichment; network analysis
►▼ Show Figures 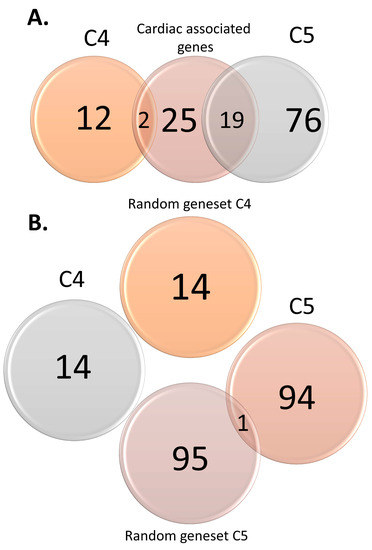 Eran Elhaik
Eran Elhaik (born 1980 in Israel) studies population, evolutionary, and medical genetics. He is an Associate Professor of genetics at Lund University in Sweden. His research uses computational, statistical, epidemiological, and mathematical approaches to fields such as complex disorders, population genetics, personalized medicine, molecular evolution, genomics, paleogenomics, and epigenetics.
Zoom | Orient | As Lines | As Sticks | As Cartoon | As Surface | Previous Scene | Next Scene
We use cookies on our website to ensure you get the best experience. Read more about our cookies here.
Accept
We have just recently launched a new version of our website. Help us to further improve by taking part in this short 5 minute survey here. here.
Never show this again