PTEN Alterations and Their Role in Cancer Management: Are We Making Headway on Precision Medicine? 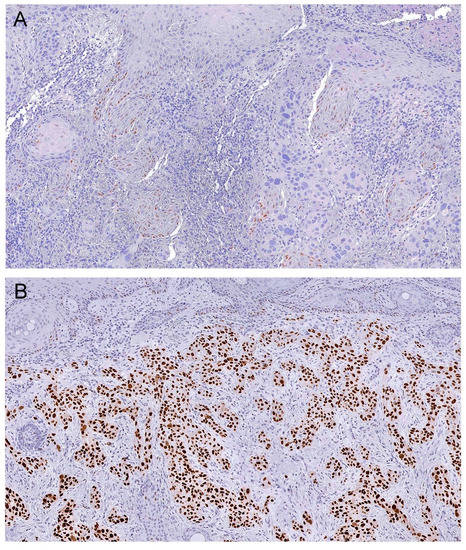