The Impact of the CFTR Gene Discovery on Cystic Fibrosis Diagnosis, Counseling, and Preventive Therapy
Next Article in Special Issue

Does Divergence in Habitat Breadth Associate with Species Differences in Decision Making in Drosophila Sechellia and Drosophila Simulans?
Previous Article in Journal

Erratum: The Role of Plasticity and Adaptation in the Incipient Speciation of a Fire Salamander Population (Genes 2019, 10, 875)
Previous Article in Special Issue 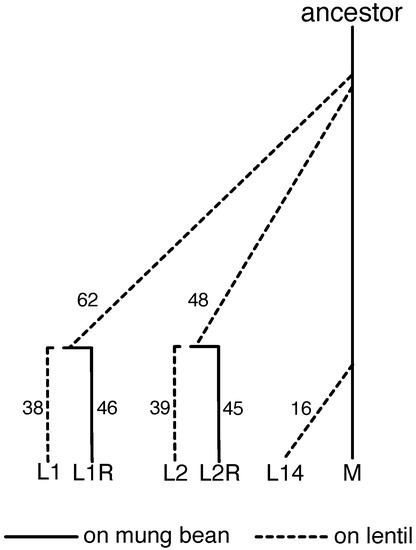