Regulation of AMH, AMHR-II, and BMPs (2,6) Genes of Bovine Granulosa Cells Treated with Exogenous FSH and Their Association with Protein Hormones
Previous Article in Special Issue 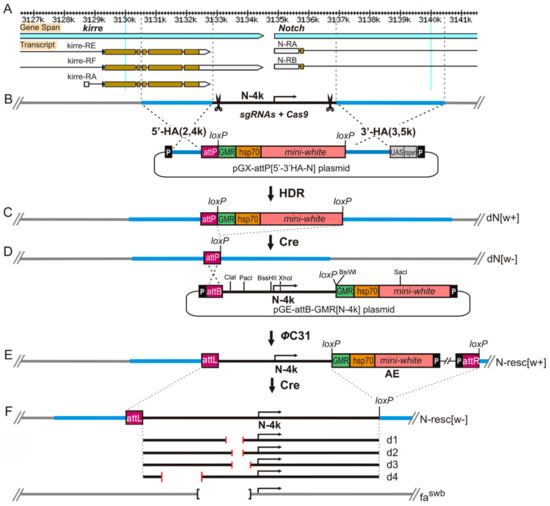