Is T Cell Negative Selection a Learning Algorithm?
Next Article in Special Issue

Cellular and Molecular Differences between HFpEF and HFrEF: A Step Ahead in an Improved Pathological Understanding 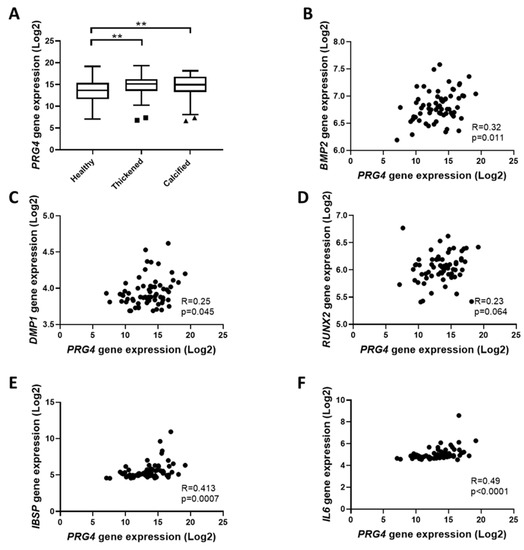