From Synthesis to Utilization: The Ins and Outs of Mitochondrial Heme
Previous Article in Journal 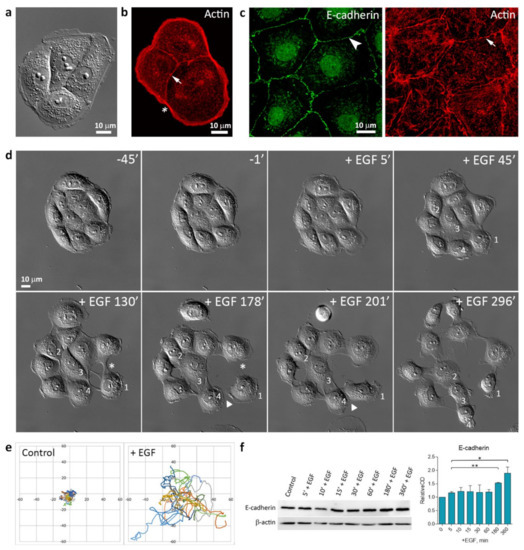