Is It Meanwhile Biomedical Sciences or Still “Ars Medica”? 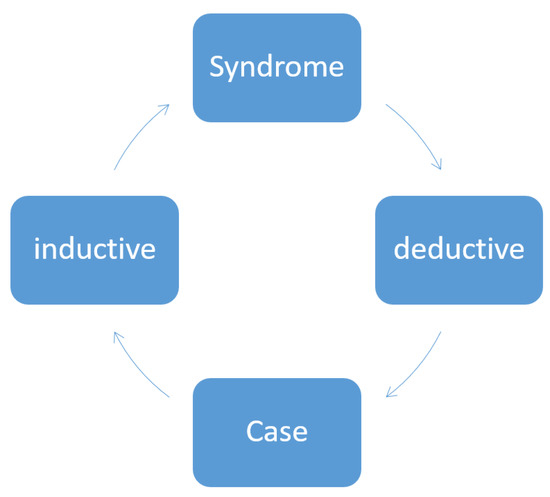