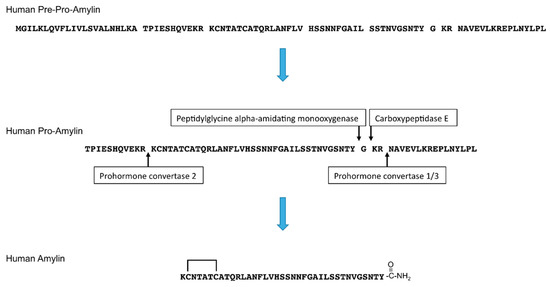 
Kiriyama, Yoshimitsu; Nochi, Hiromi. 2018. "Role and Cytotoxicity of Amylin and Protection of Pancreatic Islet β-Cells from Amylin Cytotoxicity." Cells 7, no. 8: 95.