Constitutive Heterochromatin in Eukaryotic Genomes: A Mine of Transposable Elements
Next Article in Special Issue 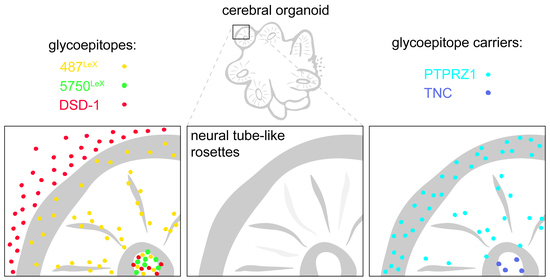