From RNA World to SARS-CoV-2: The Edited Story of RNA Viral Evolution
Previous Article in Journal

DNA-RNA Hybrid (R-Loop): From a Unified Picture of the Mammalian Telomere to the Genome-Wide Profile 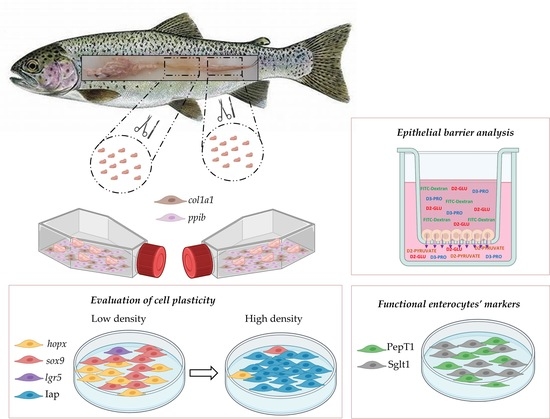