Bird Management in Blueberries and Grapes

Melissa B. Hannay 1 and 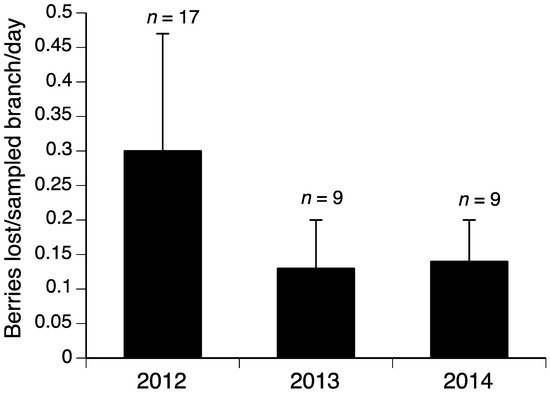