Organically Grown Soybean Production in the USA: Constraints and Management of Pathogens and Insect Pests
Previous Article in Special Issue 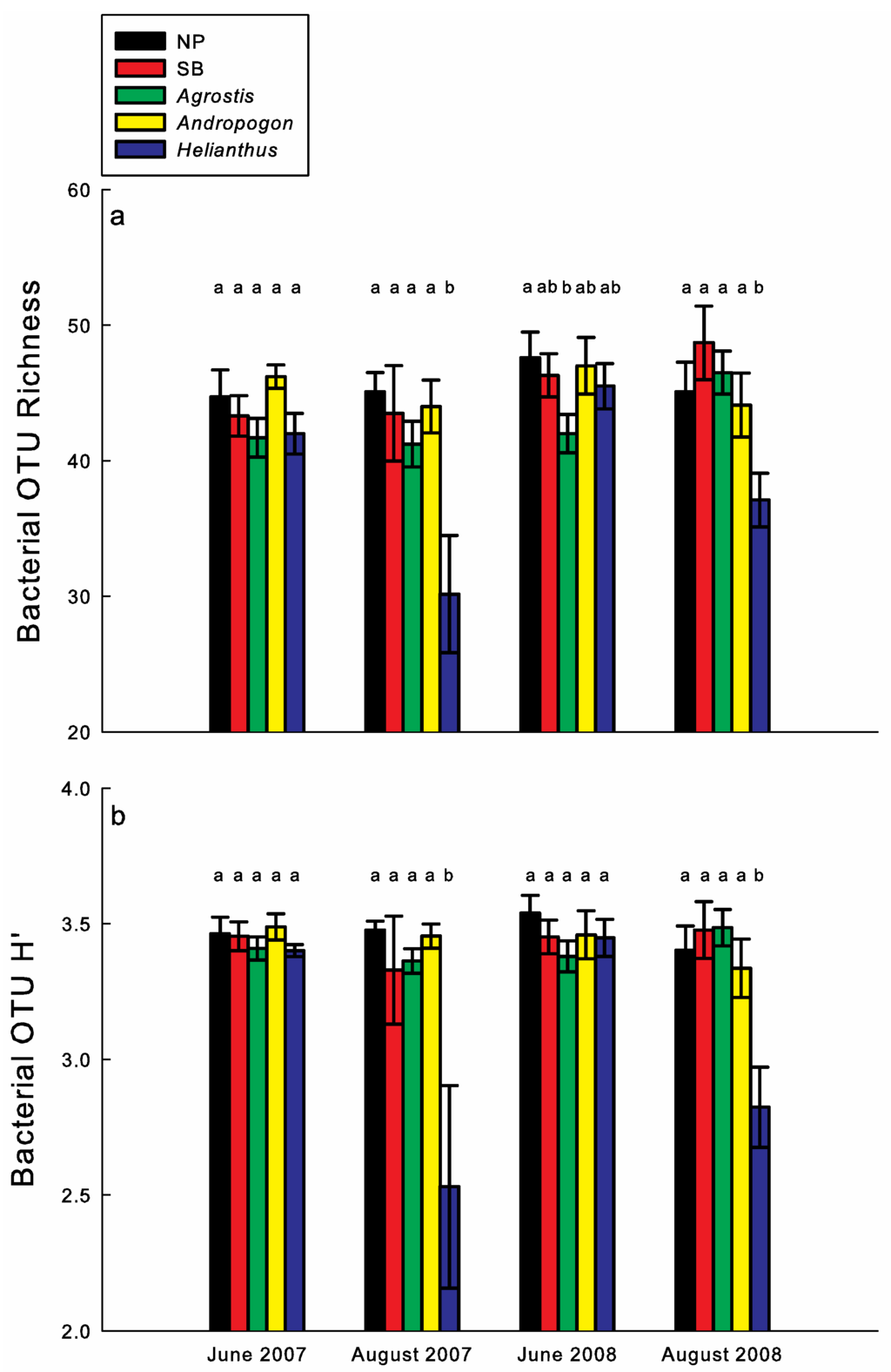