Response of Rice to Tillage, Wheat Residue and Weed Management in a Rice-Wheat Cropping System 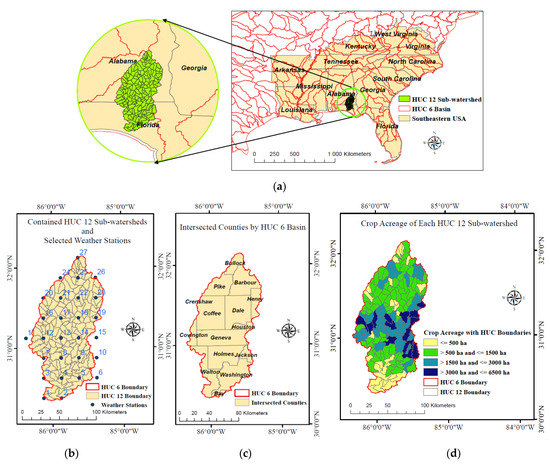