Expansion and Specialization of Agricultural Systems in Western Mediterranean Areas: A Global Analysis Based on the Two Last Census Data 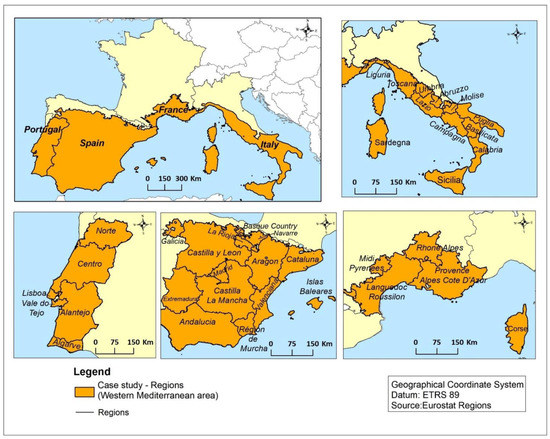