Among smart materials, shape memory polymers (SMP) attract great interest in the general field of materials science and, in particular, in soft robotics [1,2,3,4,5]. In combination with 3D printing techniques, SMPs can be used for fabrication of objects with complex geometry, which are capable of shape change and movement; this approach is also referred to as four-dimensional (4D) printing. SMPs, with activation triggered by heat, have been widely studied. The activation trigger can be direct heating [6,7,8,9,10], electric [11,12,13], magnetic fields [14,15] or light [16,17]. The advantage of magnetic and light activations is that they can be performed remotely, without the need of direct contact or wiring. For magnetic triggering, there is usually a need for a strong magnetic field induced by a robust electromagnet or magnet, while for light activation, a compact simple light source is sufficiently efficient. A variety of 3D printing methods have been demonstrated over the years for SMP materials, including extrusion-based methods, such as fused modeling deposition (FDM) [8,9,15,17], direct ink writing (DIW) [7,11,12] and stereolithography (SLA) approaches, including laser sintering [6], Polyjet technology [13,18] and digital light processing (DLP, also known as vat polymerization printing) [10,19,20,21]. An advantage of SLA is the possibility of printing with high resolution, which makes it a very favorable method for building various functional 3D objects.
Nowadays, new SMPs were developed and various modifications of these materials were reported. An important advantage is the ability to control the transition temperature of the material that is directly related to the control of the activation temperature. Tuning the transition temperature can be achieved in several ways: Mixing two different materials at various ratios [22], by controlling the degree of the SMP crosslinking [23,24,25] or; changing the type of crosslinking agent [19,25]. The first approach is suitable for Polyjet printing, in which the printer can print two different inks with controlled ratios at the same voxel. Other suitable approaches are based on vat polymerization printing, which has less limitations on ink properties and non-commercial inks can be easily applied.
In relation to the fabrication process, the possibility of printing a structure composed of various materials, by multi-material printing, is in principle, a great and unique advantage of fabrication by printing, also known as Additive Manufacturing (AM). Nowadays, while different approaches for multi-material printing are being developed, this technique remains a challenging process [26]. The common technology for multi-material printing is Polyjet printing [18,22,27], however, a major limitation of this approach is the requirement to utilize only low-viscosity commercial materials. Another unique way for multi-material printing is vat polymerization, in which either, the exposure time of the material can be controlled locally, as presented by Zhang et al. [23], or by replacing the vat during the printing process, as described by Ge et al. [25]. Although, the local exposure approach is highly interesting, only one layer can be exposed, which limits the ability to form 3D objects. The disadvantage of the vat exchange is the possibility of deposition of various materials only in the Z-axis direction and not in the X-Y plane. A novel and very promising approach was presented recently by Schwartz and Boydston [28], in which two different materials were printed in the same vat by two different polymerization mechanisms. This enables a structure, composed of two different materials, to be printed, without any spatial limitations.
The material selection and the fabrication method enable 3D models to be obtained, that can be triggered at two different temperatures. Thus, by a stepwise temperature-controlled movement, with specific control over the location of each material, unique locally programmable shapes can be formed. Ge et al. [25] first presented this approach by developing benzyl methacrylate-based SMP, with adjustable transition temperature, and demonstrated a multi-material gripper and a multi-material flower to be printed with two transition temperatures. The flower was activated by heating.
Another main challenge in SMP materials is obtaining a reversibility of the structural transitions. Typical SMPs can be activated one-way only, from temporary shape to initial shape. In order to re-shape the object to its temporary shape, an external force must be applied. Recently, efforts have been made to develop SMPs that can be activated in a two-way manner [29,30,31]. This can be achieved by photo-reversible crosslinks, integration of duel-actuation mechanisms or using semi-crystalline polymer networks. In the present paper, the reversible process of opening and closing a box is performed by developing 3D objects, composed of two materials having different transition temperatures.
Herein, we present multi-material 4D printing of SMP with tailored transition and melting temperature that can be activated both by direct heating and by light irradiation. The effect of the materials’ composition on the SMP behavior and mechanical properties was studied. A 3D printed double-lid box that opens at one temperature and closes at another temperature, simulating a controllable valve, is demonstrated. Supporting finite element analysis (FEA) predictions of the box movement are also presented. The box can be activated by direct heating or by light which enables remote activation.

Various compositions of 3D printable SMP inks with controlled melting and transition temperatures were developed. The difference in the transition temperature of the inks was several degrees, which enables a delicate control over the activation temperature. DLP multi-material 3D printing was performed, using two inks with different transition temperatures. With this approach, a printed box with two lids that open and close at two similar, but well distinguished temperatures, was fabricated. The box was triggered by two stimuli: Direct heating and light irradiation. Light activation is highly desirable, since it enables local, specific and remote activation. The research outcome has a potential for applications, such as in medical devices, as the box can simulate a valve or a pill for controlled drug release, or in soft robotics, by which remote actuation can be performed, while having different modes of movements at two different temperatures. However, work still needs to be done according to the specific application. For example, in drug delivery, the biocompatibility of the materials (especially the photoinitiators) and the in-body remote triggering should be further studied.

We thank the Israeli Ministry of Defense, the Israeli Ministry of Science and Technology, the National Research Foundation, Prime Minister’s Office, Singapore under its Campus of Research Excellence and Technological Enterprise (CREATE) program, and Horizon 2020 program Proboscis for the financial support. We would like to express our gratitude to TA instruments for performing the CTE measurements. 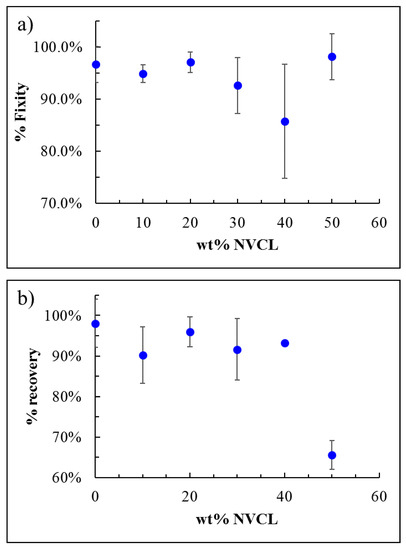 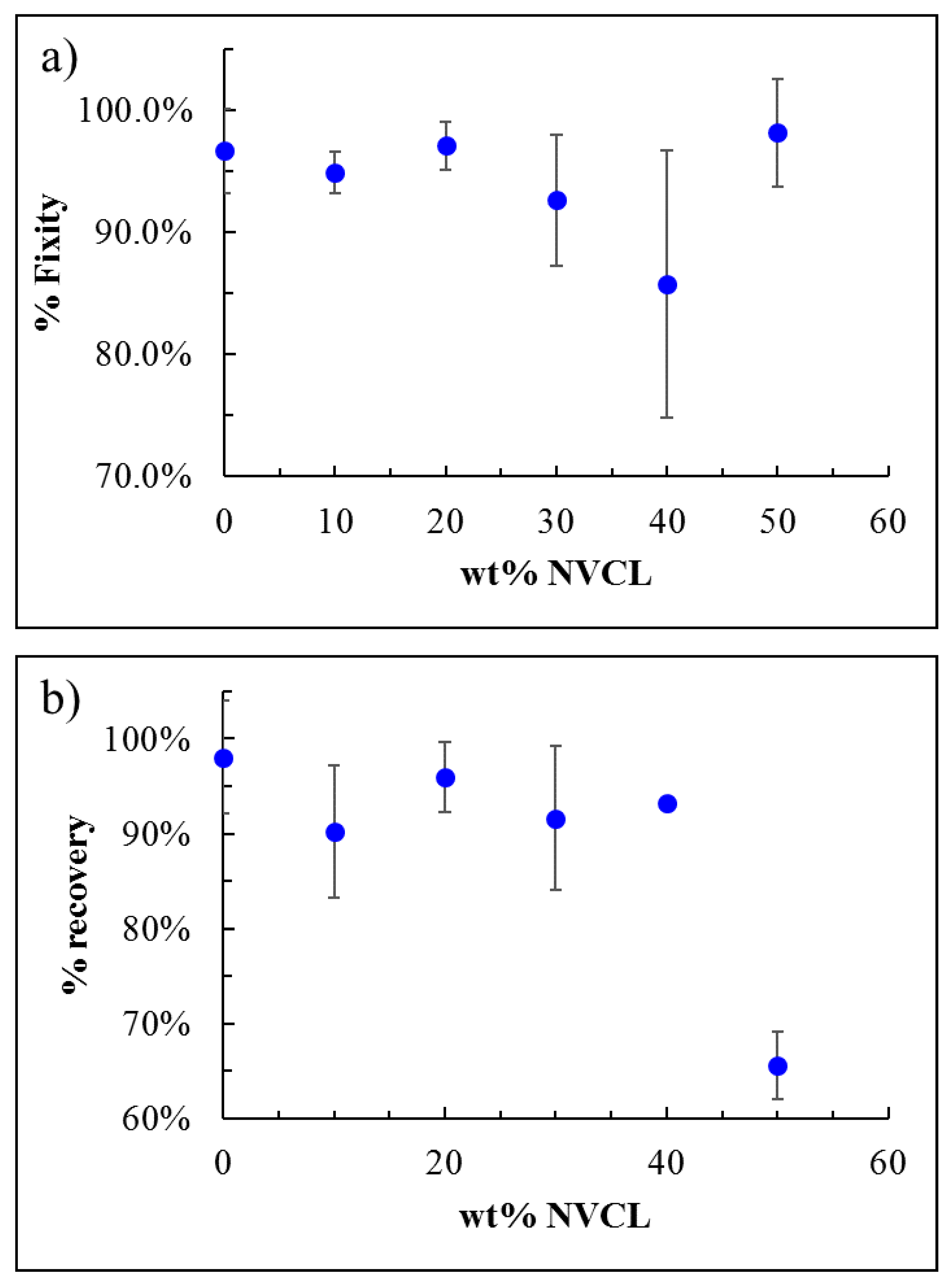 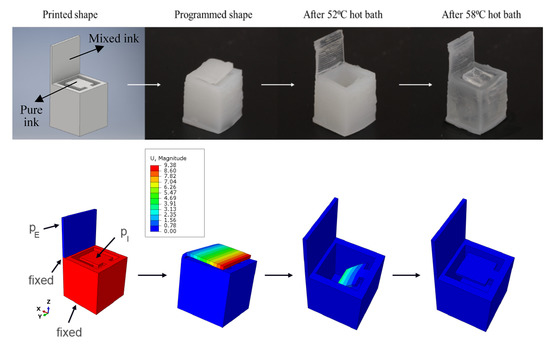 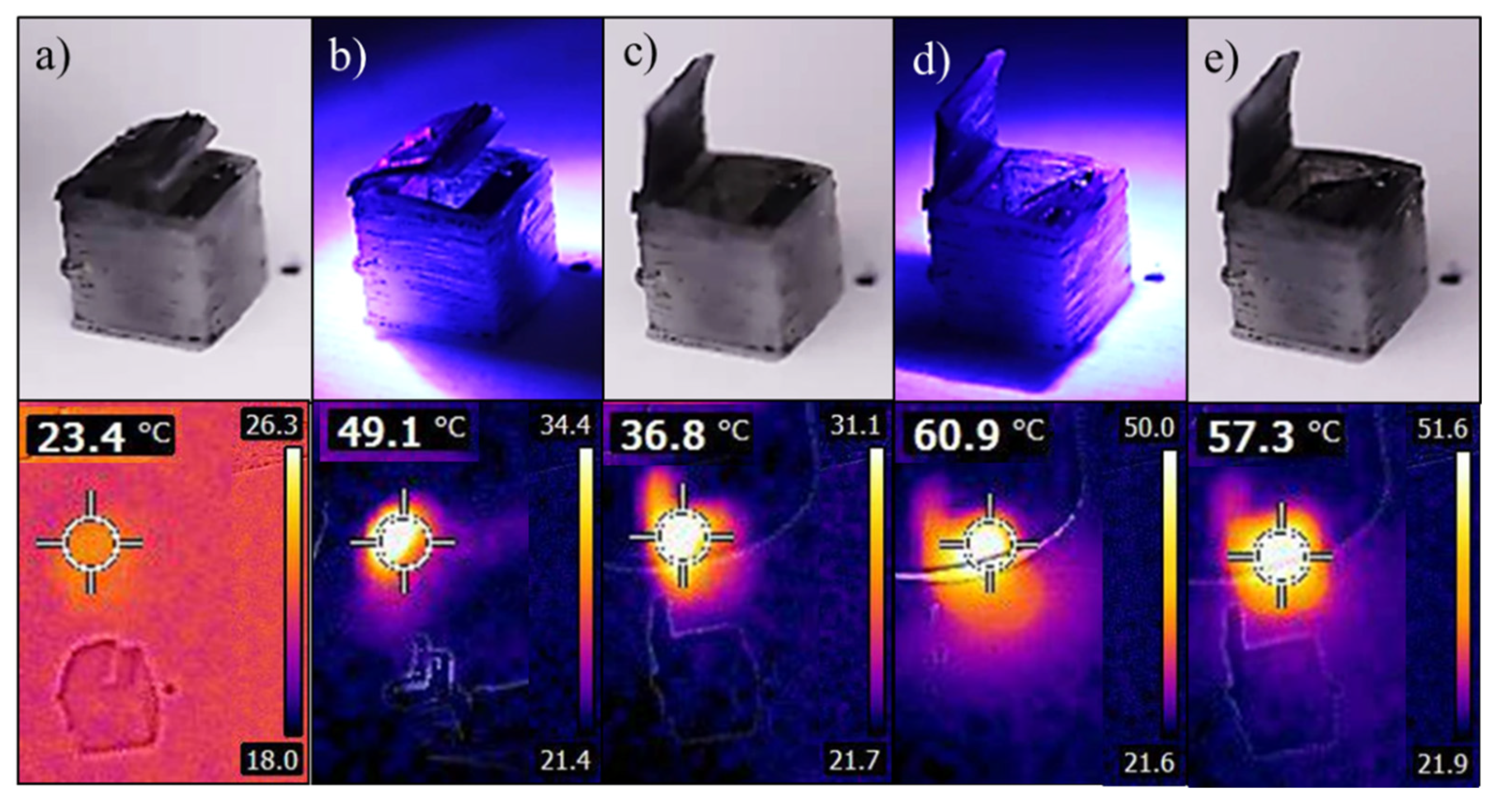