The Influence of Fiber Cross-Section on Fabric Far-Infrared Properties 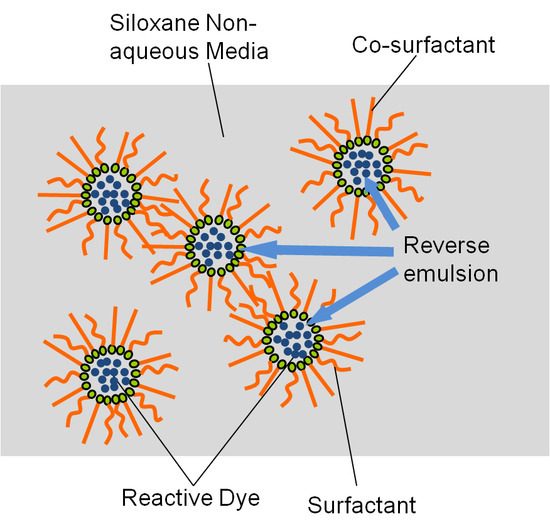