Quantum Crystallography in the Last Decade: Developments and Outlooks

Synthesis, Characterization and Biological Studies of Ether–Based Ferrocenyl Amides and their Organic Analogues 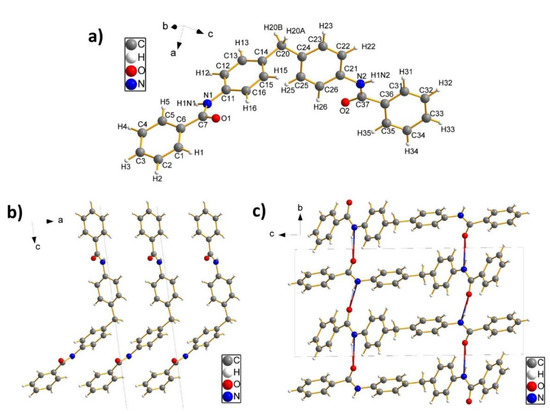