Mesomorphic, Optical and DFT Aspects of Near to Room-Temperature Calamitic Liquid Crystal
Previous Article in Journal 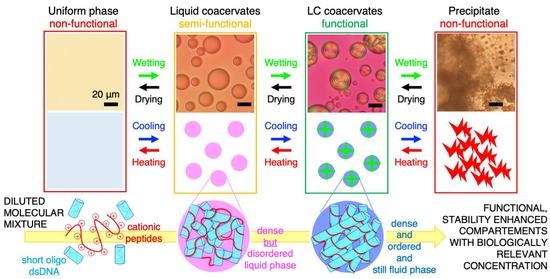