Calcium Phosphate Nanoparticle Precipitation by a Continuous Flow Process: A Design of Experiment Approach
Next Article in Special Issue 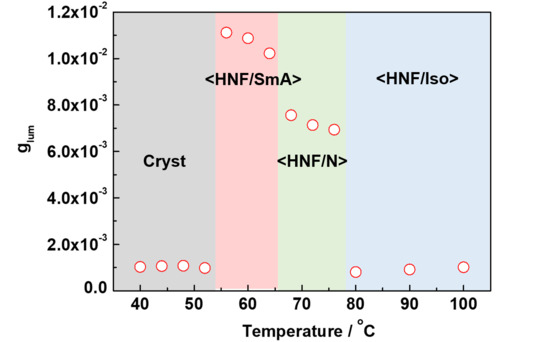