Genipin as An Emergent Tool in the Design of Biocatalysts: Mechanism of Reaction and Applications
Previous Article in Journal

Biodiesel at the Crossroads: A Critical Review 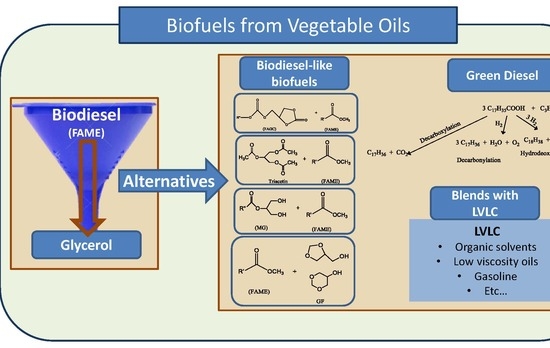