Catalytic Elimination of Carbon Monoxide, Ethyl Acetate, and Toluene over the Ni/OMS-2 Catalysts 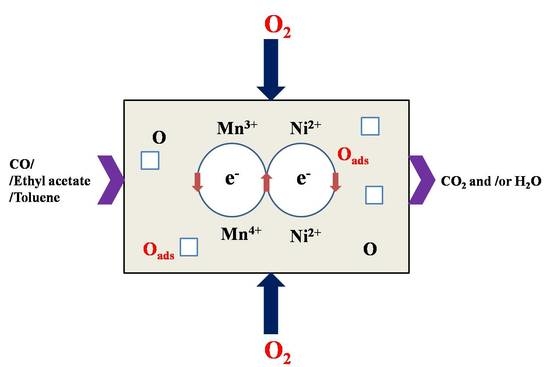