Strategy Constrained by Cognitive Limits, and the Rationality of Belief-Revision Policies
Previous Article in Journal 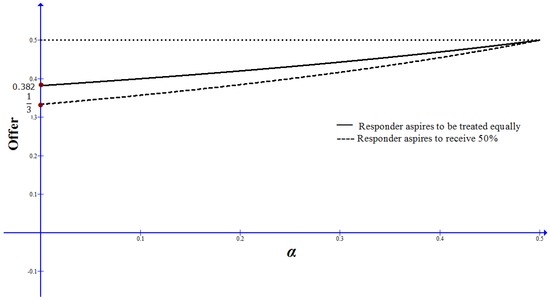