The necessity of completion total thyroidectomy is unclear in patients with papillary thyroid microcarcinoma (PTMC) with only pathological central lymph node metastasis (pCLNM). The aim of our study was to determine the necessity of completion total thyroidectomy after an initial surgery by comparing the prognosis according to the presence of pCLNM during a long-term follow-up. We retrospectively compared the pathological central lymph node (pCLN)-positive group of 165 patients who underwent thyroid lobectomy with the pCLN-negative group of 711 patients and found no difference between the two groups in the recurrence rate and disease-free survival rates. Therefore, PTMC patients who underwent thyroid lobectomy with prophylactic central compartment neck dissection and were diagnosed with pCLNM after surgery do not require completion total thyroidectomy.

Thyroid cancer (TC) is an increasingly common malignancy, of which papillary thyroid cancer (PTC) is the most common histologic type, with a reported incidence of 80% to 85% [1,2]. Papillary thyroid microcarcinoma (PTMC) is defined as a tumor less than 1 cm in size and has a good prognosis, with a 10-year survival rate over 95% and a recurrence rate of 10% [3,4,5]. Central lymph node (CLN) metastasis has been reported in 20.7–62% of clinically lymph node negative (cN0) PTMC cases [6,7,8,9,10]. Previous studies reported that CLN metastasis was associated with recurrence [11,12,13,14]. Although patients with CLN metastasis have a risk of recurrence, the effectiveness of completion total thyroidectomy in patients diagnosed with pathological CLN metastasis (pCLNM) after surgery is still controversial. According to the 2015 American Thyroid Association (ATA) guidelines, completion total thyroidectomy is necessary in cases of unclear diagnosis after lobectomy, to provide complete resection of multicentric disease, and to allow for efficient radioactive iodine (RAI) therapy; however, the guidelines do not specify pCLNM [15].
Prophylactic central compartment neck dissection (CCND) can affect the pCLNM rate. The mean size and number of metastatic lymph nodes removed during prophylactic CCND were reported as 0.35 cm and 2.6 ± 3 out of 13 ± 5 lymph nodes, respectively [16,17]. As pCLNM was reported to be a micrometastasis, performing prophylactic CCND in patients with cN0 PTMC has been continually under controversy. Multiple studies have compared thyroidectomy alone to thyroidectomy with CCND in cN0 PTMC and reported varying results in complications, recurrence rates, and patient prognosis [18,19,20]. Although opinions vary, most head and neck surgeons and endocrine surgeons in Korea, China, and Japan perform prophylactic CCND even in cases of cN0 PTMC.
Our previous study demonstrated that there was no significant difference in prognosis between CLN-positive and CLN-negative patients with PTMC [21]. As the number of patients with recurrence in the previous study was small, it is necessary to confirm the benefit of completion total thyroidectomy in a CLN-positive group based on more cases and long-term observation. This retrospective study was designed to evaluate the necessity of completion total thyroidectomy in low-risk PTMC patients with pCLNM who underwent thyroid lobectomy with prophylactic CCND at a single medical center.

2.1. Characteristics of the Two Groups

2.2. Recurrence in the Two Groups

2.3. Postoperative Complications in the Two Groups

2.4. Comparison Characteristics of the Enrolled Patients in Two Periods

We retrospectively reviewed the records of 11,336 PTC patients from January 1986 to December 2009. During this period, our institution performed surgeries similar to that described in the 2006 and 2009 ATA guidelines. When the lesion was smaller than 1 cm, unilateral, intrathyroidal, or cN0 thyroid lobectomy with prophylactic CCND was performed, and all other patients underwent bilateral total thyroidectomy with CCND. All patients underwent prophylactic ipsilateral CCND, including the prelaryngeal, pretracheal, and paratracheal LN. Among them, 1209 PTMC patients underwent thyroid lobectomy with prophylactic CCND. On preoperative evaluation, all these patients were diagnosed to not have CLN metastases. In our previous study, 281 patients with PTMC from January 1986 to December 2001 were enrolled. Of them, 185 patients were completely followed up and 691 patients were newly added in this study. Overall, 333 of 1209 patients failed to follow up, and 876 patients were followed up completely. Microscopic capsular invasion was defined as capsule invasion confirmed by a microscope in the final pathologic result. Multifocality was defined as two or more cancer foci in the same lobe. Recurrence was determined when a newly discovered lesion using ultrasonography was confirmed as cancer by a fine needle aspiration biopsy during postoperative follow-up. Clinicopathologic characteristics of the enrolled patients are summarized in Table 6.
Patients were divided into two groups according to the presence of CLN metastasis in the final pathology results: The CLN-positive group and CLN-negative group. Of the 876 patients, 165 (18.8%) were included in the CLN-positive group and 711 (81.2%) in the CLN-negative group. All diagnosed CLN metastases were microscopic metastases. We analyzed the clinicopathologic characteristics and recurrence rates between the two groups.

PTMC patients who underwent thyroid lobectomy with prophylactic CCND and were diagnosed as having pCLNM after surgery did not need to undergo completion total thyroidectomy. Due to the possibility of lateral LN recurrence, active and frequent follow-up is necessary in PTMC with pCLNM. Further research is needed on the effectiveness of prophylactic CCND for cN0 PTMC. 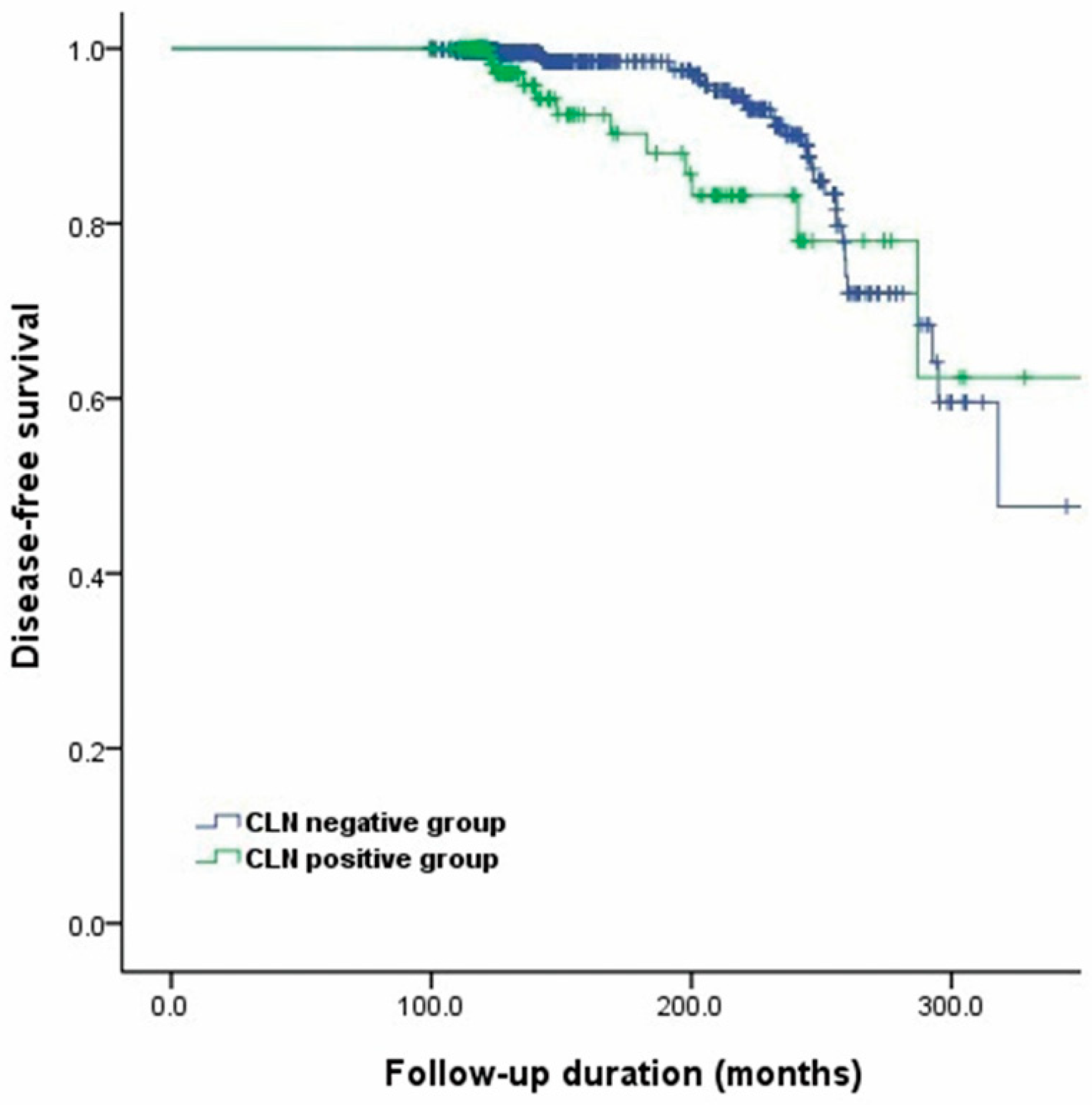 Table 6. Clinicopathologic characteristics of enrolled patients.
Table 6. Clinicopathologic characteristics of enrolled patients.
© 2020 by the authors. Licensee MDPI, Basel, Switzerland. This article is an open access article distributed under the terms and conditions of the Creative Commons Attribution (CC BY) license (http://creativecommons.org/licenses/by/4.0/).
We use cookies on our website to ensure you get the best experience. Read more about our cookies here.
Accept
We have just recently launched a new version of our website. Help us to further improve by taking part in this short 5 minute survey here. here.
Never show this again