Radiotherapy with carbon ions has been used for over 20 years in Asia and Europe and is now planned in the USA. The physics advantages of carbon ions compared to X-rays are similar to those of protons, but their radiobiological features are quite distinct and may lead to a breakthrough in the treatment of some cancers characterized by high mortality.

Radiotherapy using accelerated charged particles is rapidly growing worldwide. About 85% of the cancer patients receiving particle therapy are irradiated with protons, which have physical advantages compared to X-rays but a similar biological response. In addition to the ballistic advantages, heavy ions present specific radiobiological features that can make them attractive for treating radioresistant, hypoxic tumors. An ideal heavy ion should have lower toxicity in the entrance channel (normal tissue) and be exquisitely effective in the target region (tumor). Carbon ions have been chosen because they represent the best combination in this direction. Normal tissue toxicities and second cancer risk are similar to those observed in conventional radiotherapy. In the target region, they have increased relative biological effectiveness and a reduced oxygen enhancement ratio compared to X-rays. Some radiobiological properties of densely ionizing carbon ions are so distinct from X-rays and protons that they can be considered as a different “drug” in oncology, and may elicit favorable responses such as an increased immune response and reduced angiogenesis and metastatic potential. The radiobiological properties of carbon ions should guide patient selection and treatment protocols to achieve optimal clinical results. View Full-Text
Keywords: carbon ions; particle therapy; radiotherapy; radiobiology; hypoxia; RBE; immunotherapy; metastasis carbon ions; particle therapy; radiotherapy; radiobiology; hypoxia; RBE; immunotherapy; metastasis
►▼ Show Figures 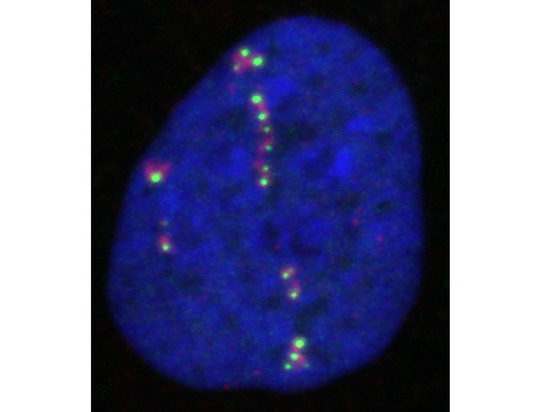