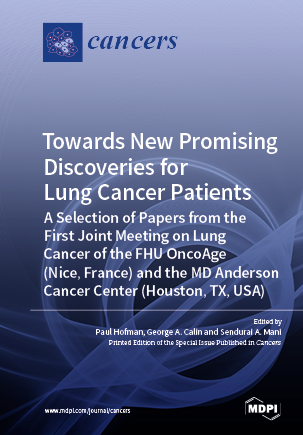 Hormones are messengers circulating in the body that interact with specific receptors on the cell membrane or inside the cells and regulate, at a distal site, the activities of specific target organs. The definition of hormone has evolved in the last years. Hormones are considered in the context of cell–cell communication and mechanisms of cellular signaling. The best-known mechanisms of this kind are chemical receptor-mediated events, the cell–cell direct interactions through synapses, and, more recently, the extracellular vesicle (EV) transfer between cells. Recently, it has been extensively demonstrated that EVs are used as a way of communication between cells and that they are transporters of specific messenger signals including non-coding RNAs (ncRNAs) such as microRNAs (miRNAs) and long non-coding RNAs (lncRNAs). Circulating ncRNAs in body fluids and extracellular fluid compartments may have endocrine hormone-like effects because they can act at a distance from secreting cells with widespread consequences within the recipient cells. Here, we discuss and report examples of the potential role of miRNAs and lncRNAs as mediator for intercellular communication with a hormone-like mechanism in cancer. View Full-Text
Keywords: non-coding RNAs; microRNAs; long non-coding RNAs; hormones; hormone-like action non-coding RNAs; microRNAs; long non-coding RNAs; hormones; hormone-like action
►▼ Show Figures 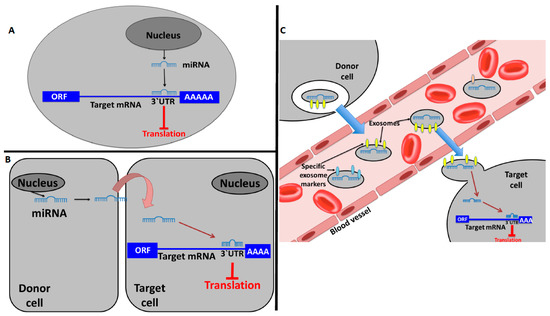