A Developmental Perspective on Paragangliar Tumorigenesis 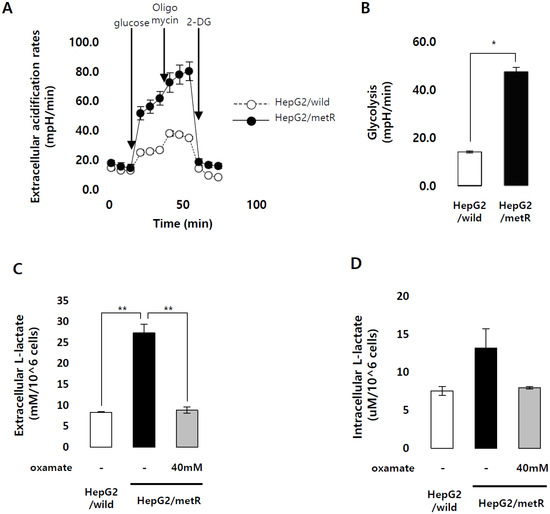