Radiotherapy as a New Player in Immuno-Oncology 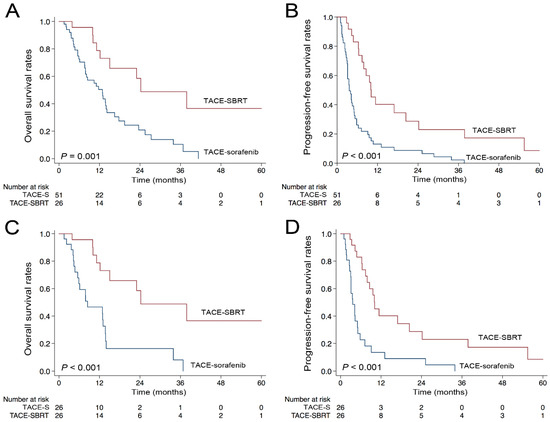