The flexible hot film shear stress sensor fabricated is displayed in Figure 2. The nickel thermistor serves as the sensing element, which has a size of 2 mm × 0.01 mm × 0.0003 mm. The copper wires connect the sensing element with the outer circuit. The flexible substrate is a ready-made polyimide film with a thickness of 50 μm. The fabrication process is improved based on our previous technology [6] and was as follows: the polyimide was prepared by ultrasonic cleaning; then the nickel thermistor was obtained by a lift-off technique, in which a positive photoresist AZ1500 was used to pattern before the nickel film was deposited on the substrate by magnetron sputtering. The lift-off technique avoids the etching failure in the usual photolithography process and significantly improves the Ni thermistor. There was no interlayer, such as Cr and Ti, between the film and substrate; lastly, the copper wires were sputtered using a stencil instead of complicated photolithography procedures. Compared with the accuracy of the copper wire dimensions, the adhesion strength between the Cu wires and the polyimide (PI) film is much more important and will be better by using a stencil instead of photolithography.

The TCR of the homogeneous-distribution metal film is inversely correlated with the resistivity. The relationship between the two can be written as: where is the resistivity, reported in . It is a form of Matthiessen’s rule. For continuous metal films, the conduction of electrons is affected by the scattering of the film surface, grain boundaries and defects. According to the Fuchs-Sondheimer (F-S) theory, when , the expression can be approximatively: where and are the resistivity of the film and the bulk, respectively; λ is the mean free path of electrons, and t is the film thickness, both reported in mm. The thicknesses of the hot film are all larger than ten times the mean free path of electrons of Ni. From the formula immediately above, the film resistivity decreases slightly with the thickness increase. Thus, the TCR increases with the film thickness increase. The experimental results are in accordance with the F-S theory. According to the formula, with increasing film thickness, the change of the TCR will be very little and can be ignored.
The frequency response increases with the decreasing length of flexible hot film shear stress sensor. The reason is that the thermal initial decreases with the decreasing length. It means that the response to the temperature change becomes faster. Thus, the frequency response increases. However, the sensitivity decreases with decreasing length. The sensing area of the flexible hot film sensor for the tested flow decreases as the length decreases, and thus so does the sensitivity. For practical applications, the equilibrium between frequency response and sensitivity should be considered to decide the length of the flexible hot film shear stress sensor. Compared with the previous work [14,15], our research clearly indicates that the flexible hot film shear stress sensor’s size influence on frequency response and sensitivity is a spanwise length effect. Experiments in our work prove that width and thickness have a negligible effect on frequency response and sensitivity. 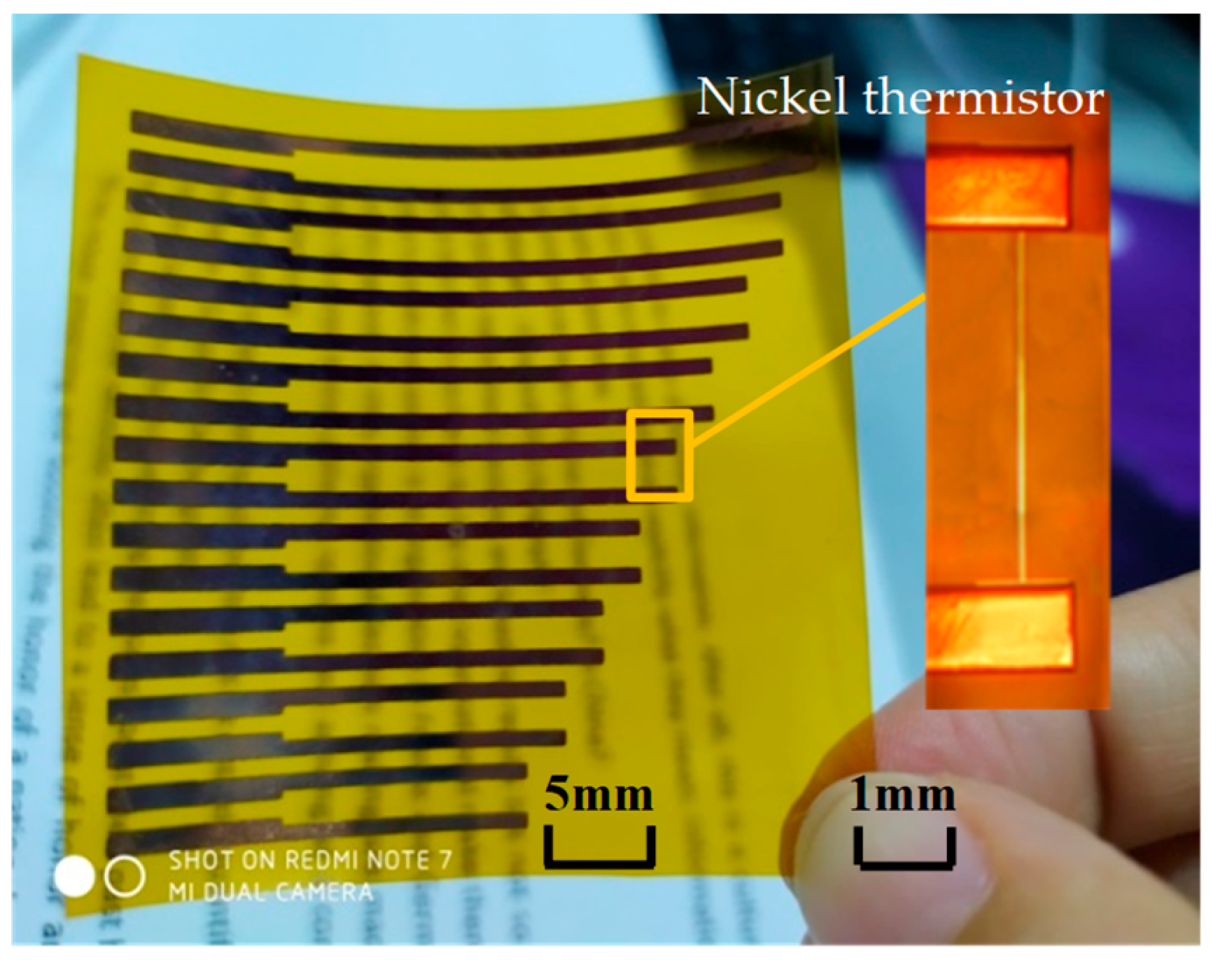 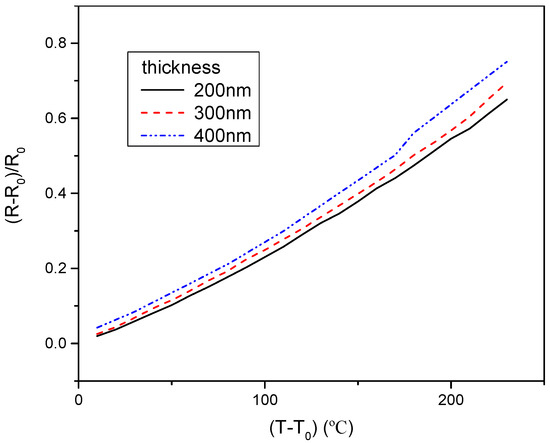 Table 1. Dimensions used in the experiments.
Table 1. Dimensions used in the experiments.
For example, one of the 27 groups of dimensions is 2 mm × 50 μm × 300 nm.
© 2019 by the authors. Licensee MDPI, Basel, Switzerland. This article is an open access article distributed under the terms and conditions of the Creative Commons Attribution (CC BY) license (http://creativecommons.org/licenses/by/4.0/).
We use cookies on our website to ensure you get the best experience. Read more about our cookies here.
Accept
We have just recently launched a new version of our website. Help us to further improve by taking part in this short 5 minute survey here. here.
Never show this again