Growth and Toxigenicity of A. flavus on Resistant and Susceptible Peanut Genotypes 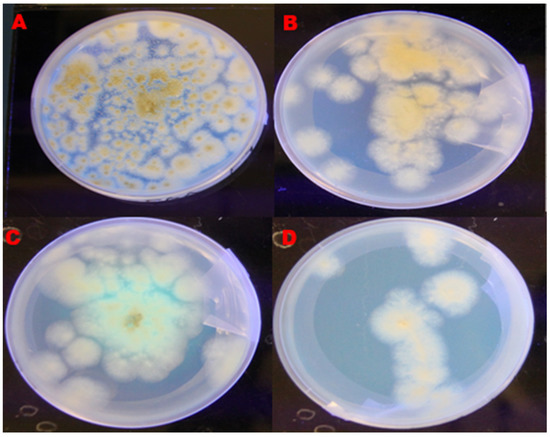