Roles of Shiga Toxins in Immunopathology
Previous Article in Journal 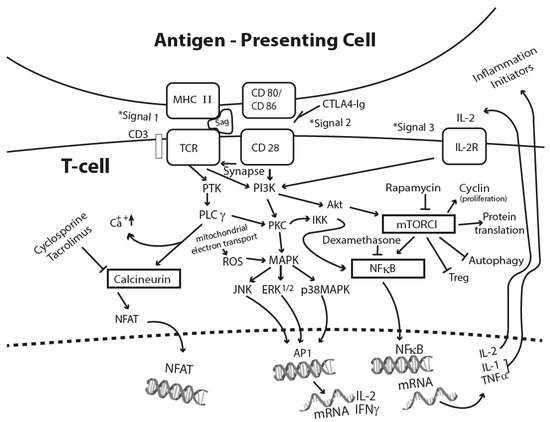