Ribosome Inactivating Proteins: From Plant Defense to Treatments against Human Misuse or Diseases
Next Article in Special Issue 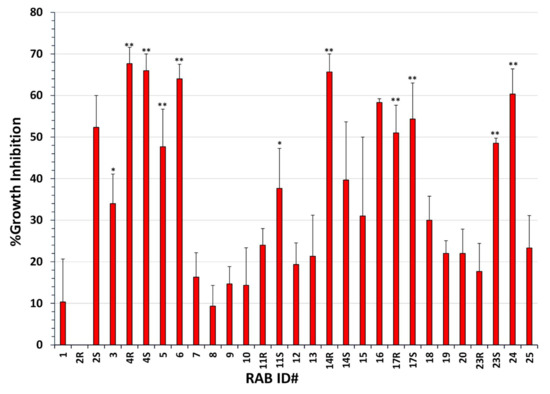