Influences on Dietary Choices during Day versus Night Shift in Shift Workers: A Mixed Methods Study
Next Article in Special Issue 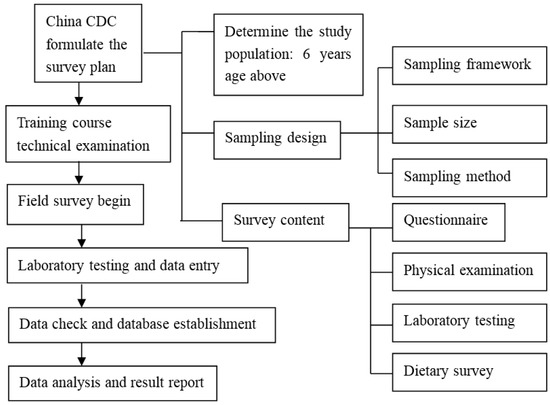