The Comparative Reliability and Feasibility of the Past-Year Canadian Diet History Questionnaire II: Comparison of the Paper and Web Versions
Previous Article in Special Issue 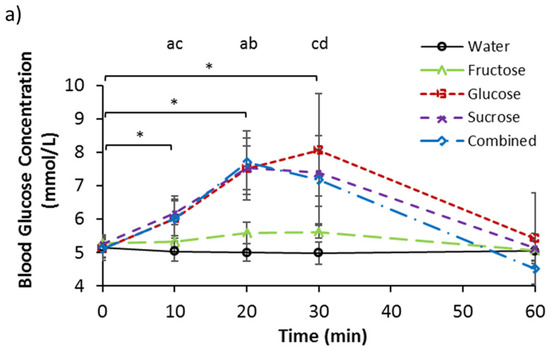