Do Preschools Offer Healthy Beverages to Children? A Nationwide Study in Poland
Previous Article in Journal

Precision Nutrition and Omega-3 Polyunsaturated Fatty Acids: A Case for Personalized Supplementation Approaches for the Prevention and Management of Human Diseases 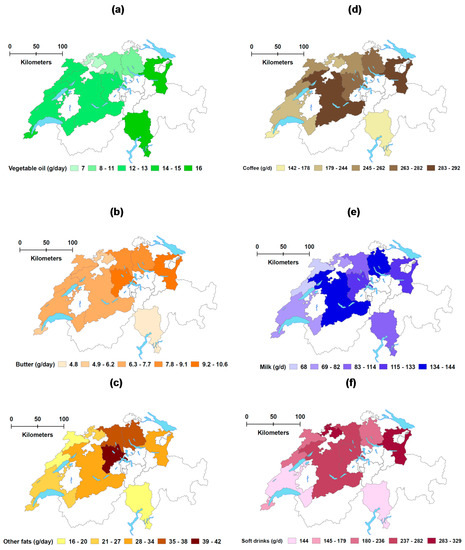