Dietary Intake of High-Protein Foods and Other Major Foods in Meat-Eaters, Poultry-Eaters, Fish-Eaters, Vegetarians, and Vegans in UK Biobank
Previous Article in Journal

Comparison of Sociodemographic and Nutritional Characteristics between Self-Reported Vegetarians, Vegans, and Meat-Eaters from the NutriNet-Santé Study

Particularly since Belloc and Breslow (1972) drew attention to health-related lifestyle practices, a growing body of research has examined the effects of different combinations of such behaviors on health and disease outcomes. Generally, studies have shown that subjects who maximize a number of healthy behaviors will reduce their risk of chronic disease [1,2]. Thus, many common disorders are known as lifestyle-related diseases (e.g., obesity, type 2 diabetes, hyperlipidemia, hypertension, cardiovascular diseases and cancer) [3,4,5,6]. The relevant lifestyle behaviors associated with these diseases often emerge, and may begin to act early in life then continue to have impact throughout the life course. Indeed they may even affect the health of the next generation through transmitted changes in gene expression [7,8]. The three most significant broad categories of risk factors operating during the life course are smoking, physical inactivity and poor-quality diet [9].
Dietary pattern analysis is a useful approach to studying the relationships between diet and disease as it examines the effects of the overall diet instead of focusing on individual foods or nutrients. Thus, it presents a broad overview of food and nutrient consumption in simple categories [10,11]. Vegetarian dietary patterns have been associated with favorable values of a wide variety of risk factors and reduced risk of many diseases [12,13]. These include weight gain or obesity [14,15], metabolic syndrome [16], type 2 diabetes mellitus [6], hypertension [17], cardiovascular disease [18], colorectal [19], prostate [20] and overall cancers [21].
Much of the present understanding of the health effects of vegetarian diets has come from studies in which the classification of vegetarian dietary patterns is based on the degree of avoidance of animal foods (mainly red meat, poultry, fish, dairy and eggs) [22,23]. In these studies, generally favorable outcomes that have been associated with vegetarian diets have usually been based on recent intake of these foods as derived from food frequency questionnaires. However, dietary intake fluctuates during the lifetime, suggesting the need to take a life-course approach when associating diet with subsequent health experience. In particular, there is suggestive evidence that consumption earlier in life may influence later disease risk [24,25]. The possible influence of fluctuating dietary patterns over the lifetime needs further exploration.
We have previously developed a reliable, inexpensive instrument to obtain individual historical dietary habits information from the first up through the 8th decade of life. This lifelong dietary habits questionnaire requires each participant to recall the intake of five foods (red meat, poultry, fish, eggs and dairy) which are used to determine dietary patterns [26]. Thus, it allows us to classify subjects in the Adventist Health Study-2 (AHS-2) cohort according to their vegetarian dietary pattern across all decades of life [27]. This approach provides the opportunity to identify individuals who have followed the same dietary pattern for their whole life, as well as those whose diets varied during the life course, as these are potentially relevant exposures [25]. Using this tool in a retrospective longitudinal analysis, the present paper describes time trends and lifetime consumption of animal products and adherence to vegetarian dietary patterns among subjects in the Adventist Health Study-2 (AHS-2) cohort.

We conclude that among subjects of the Adventist Health Study-2 (AHS-2) cohort the main trends in lifetime consumption of animal products are towards the reduction of these foods and changes to more vegetarian patterns. Nevertheless, adherence to the current diet in this middle-aged and older population is typically measured in decades. The hypothesis that lifetime exposures to vegetarian patterns, and also particular patterns of dietary change, could better express the relationship between diet and diseases with long incubation periods should be tested in future work.

We acknowledge the support of Hannelore Bennett, Research Associate, Adventist Health Studies, School of Public Health, Loma Linda University. The sources of funding for this work were National Institutes of Health/National Cancer Institute (NIH/NCI) grant No. 5U01CA152939, World Cancer Research Fund, UK grant No. 2009/93 and USA Department of Agriculture (USDA) grant No. 2010-38938-20924. The NIH/NCI World Cancer Research Fund and the USDA had no role in the design, analysis or writing of this article.

The contributions of each author were: M.C.T.M. wrote the initial draft of the paper and directed the analysis; K.J.-S. was an active collaborator with M.C.T.M. at each step and reviewed and edited the manuscript; J.F. and A.M. were the statistician/programmers who conducted the statistical analyses working closely with M.C.T.M.; M.O. suggested important additional analyses, and has reviewed the manuscript; G.E.F. provided funding for the data collection, conceived of the idea and design of this project, and worked closely with M.C.T.M., reviewing and editing the manuscript and the analysis. 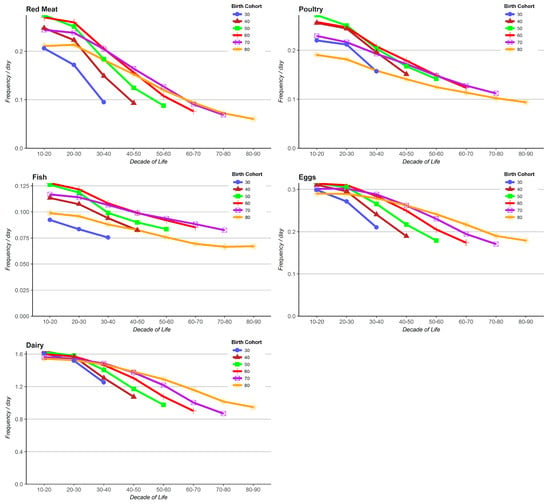 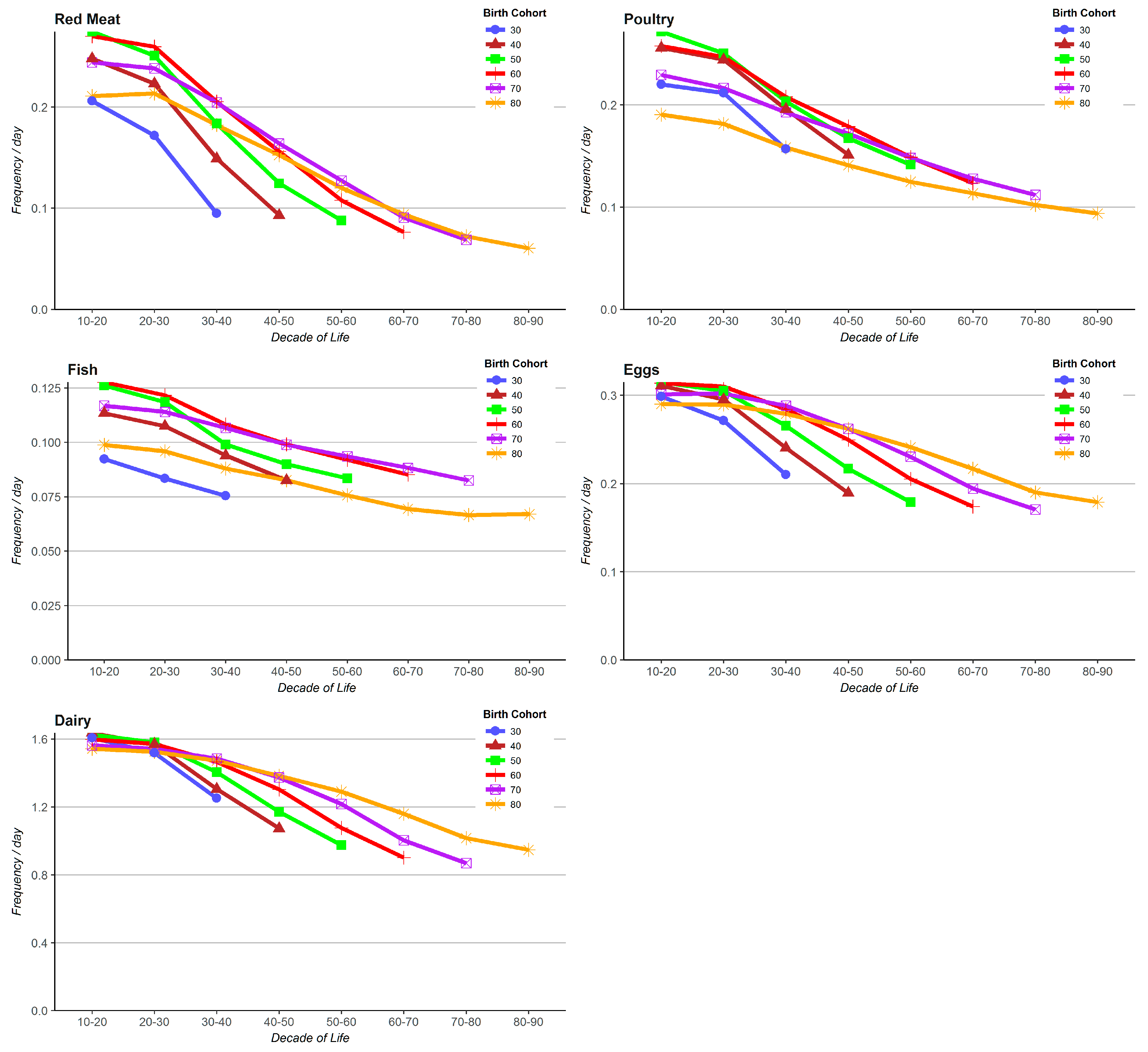 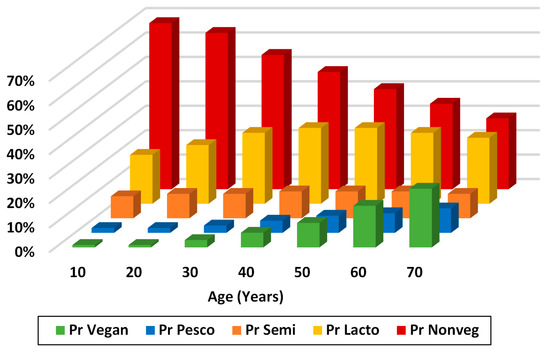 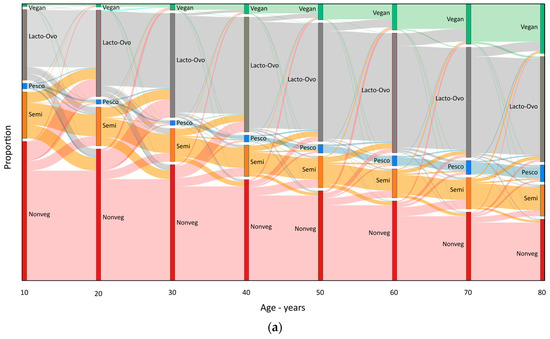 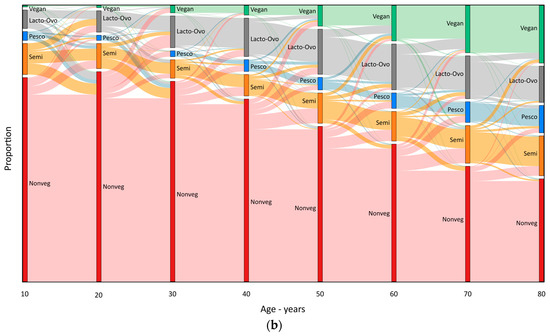 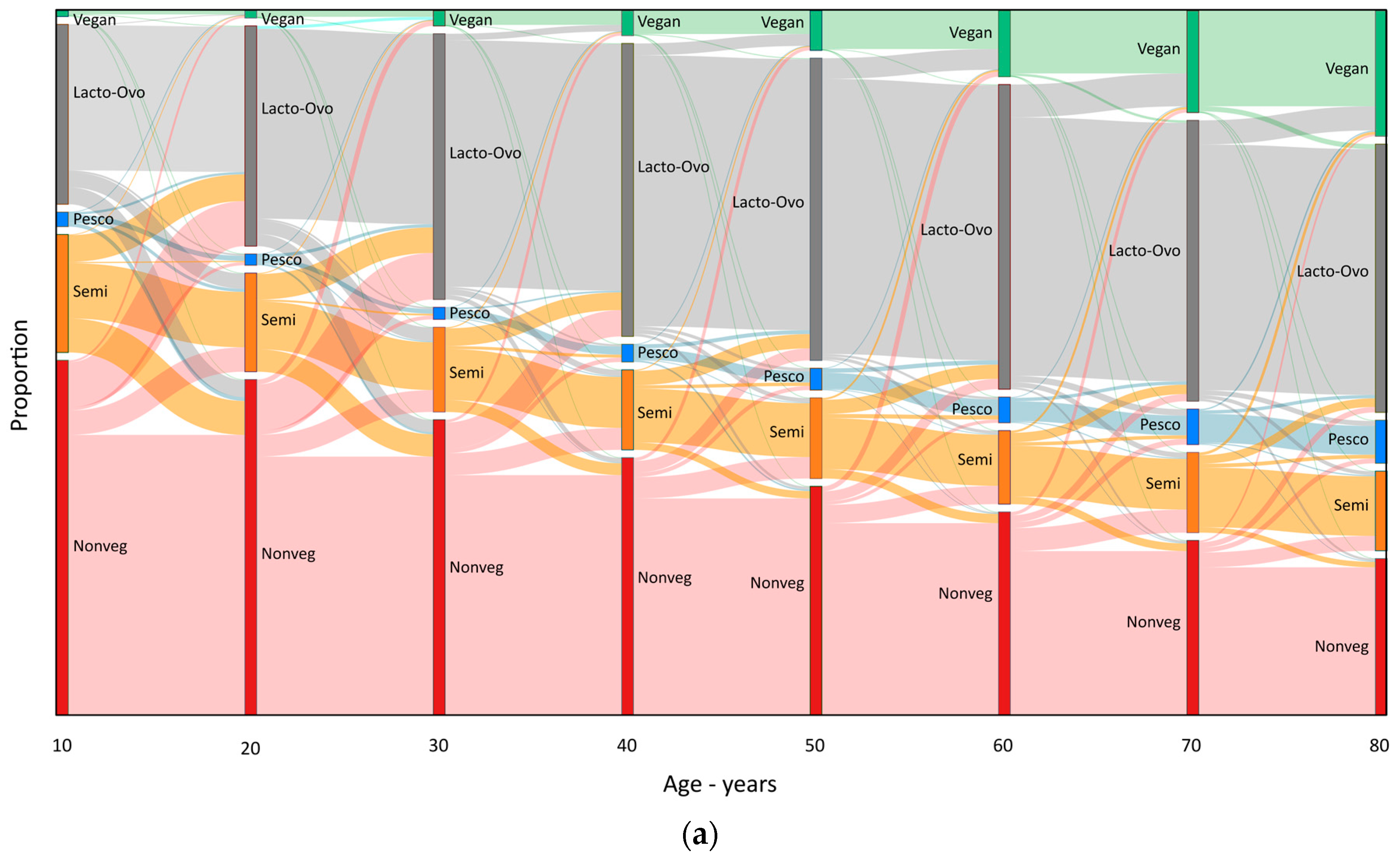