Vitamin D Status and Supplementation Practices in Elite Irish Athletes: An Update from 2010/2011 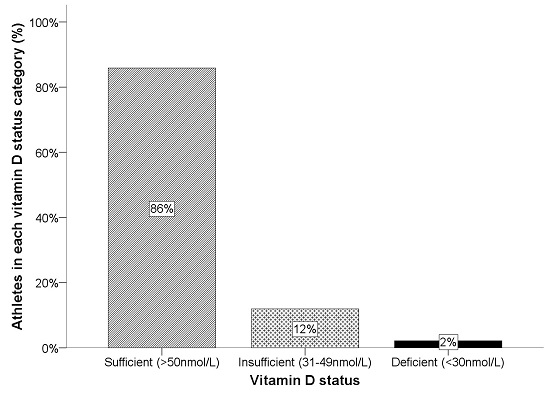