Effect of Probiotics on Depression: A Systematic Review and Meta-Analysis of Randomized Controlled Trials
Previous Article in Journal

Compliance, Palatability and Feasibility of PALEOLITHIC and Australian Guide to Healthy Eating Diets in Healthy Women: A 4-Week Dietary Intervention

The Effect of the Sodium to Potassium Ratio on Hypertension Prevalence: A Propensity Score Matching Approach 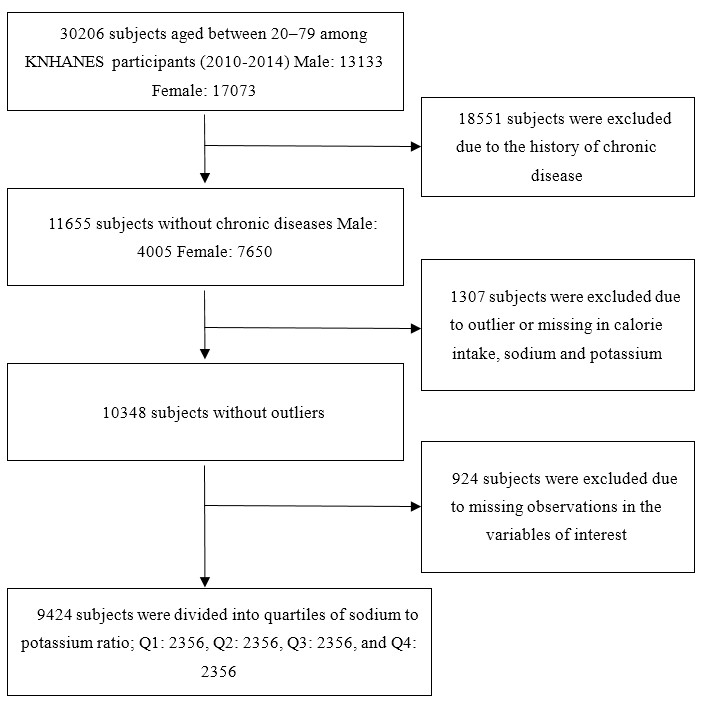