The Effects of Mild Gestational Hyperglycemia on Exclusive Breastfeeding Cessation 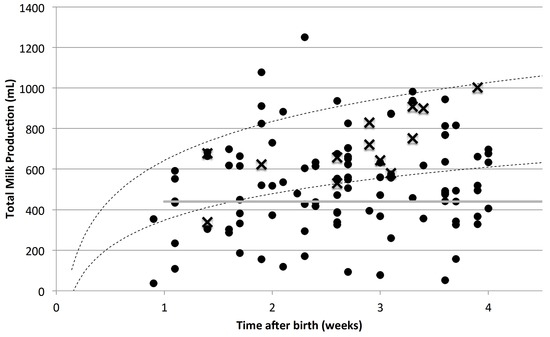