Maternal Diet and Nutrient Requirements in Pregnancy and Breastfeeding. An Italian Consensus Document 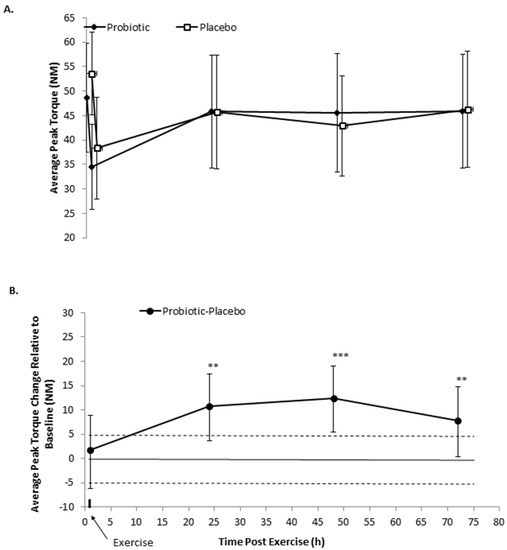