Adaptation to Lactose in Lactase Non Persistent People: Effects on Intolerance and the Relationship between Dairy Food Consumption and Evalution of Diseases

Prevalence and Correlates of Vitamin D Deficiency and Insufficiency in Luxembourg Adults: Evidence from the Observation of Cardiovascular Risk Factors (ORISCAV-LUX) Study 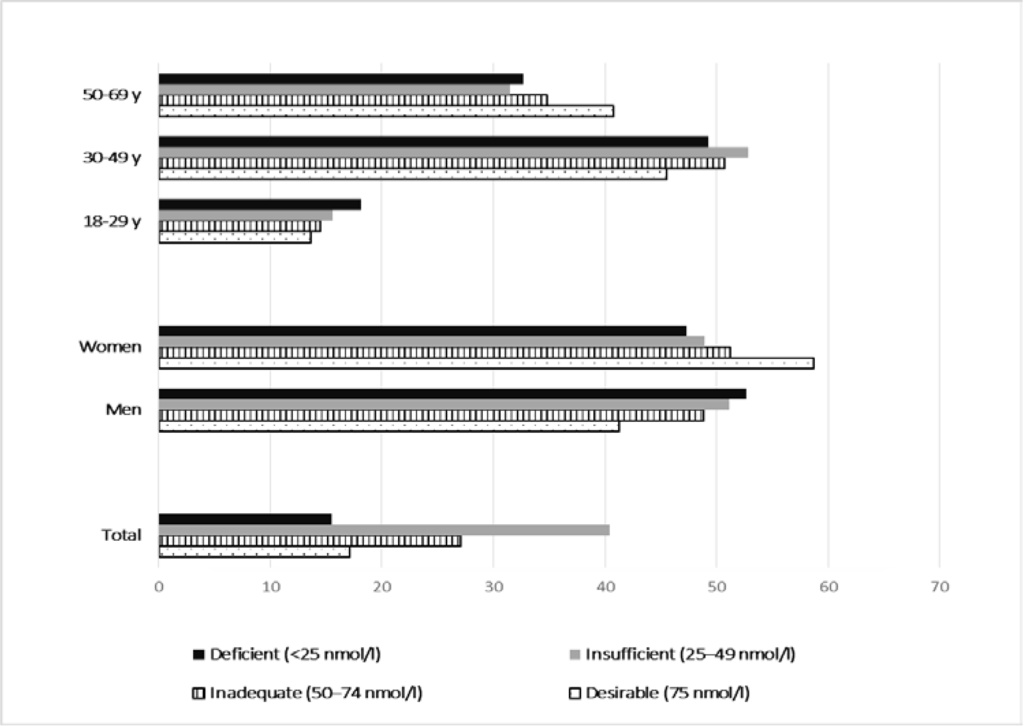