What Is the Most Effective Way of Increasing the Bioavailability of Dietary Long Chain Omega-3 Fatty Acids—Daily vs. Weekly Administration of Fish Oil? 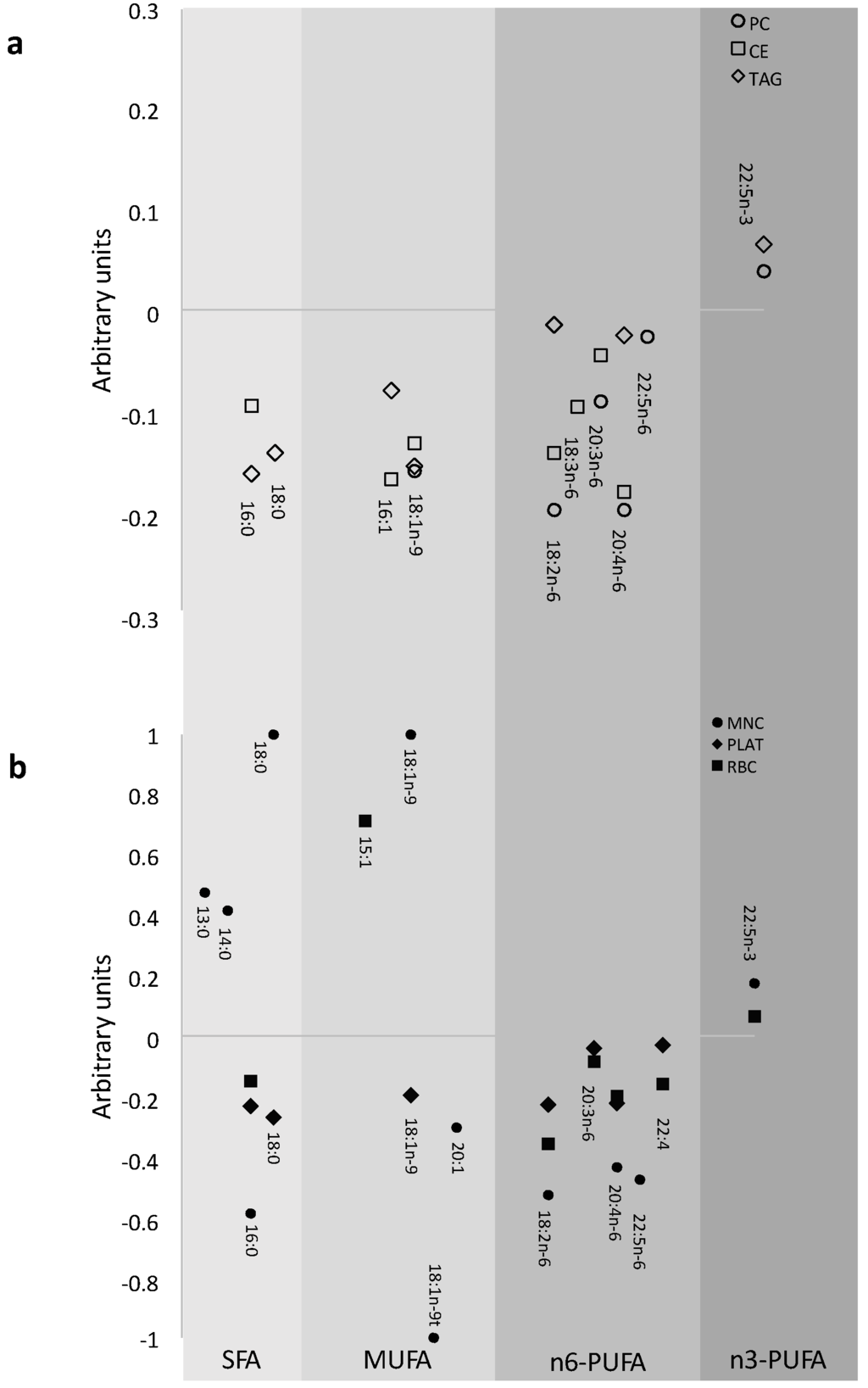